Pint Glass Football Podcast is a weekly NFL and College Football show that records and produces football content each season starting with the NFL Draft in April and ending with the Super Bowl in February. The show is focused on delivering high level content that is informative, entertaining and of high production quality. The show started in 2019, and is hosted by Brad Fowler.

In each episode, Brad will give his opinions and discuss the latest news around the NFL and College Football with in-depth analysis, including guest interviews from football media professionals.

PGF has featured guests from: NFL Network, ESPN, Sports Illustrated, Fox Sports, Pro Football Focus, CBS Sports, USA Today, Rivals, Pac-12 Network, Yahoo Sports, Bleacher Report, The Sporting News, 247 Sports, NBC Sports, SiriusXM and other media outlets.
​
​​The podcast is ranked in the Top 1% most popular shows out of over 2.8 million podcasts globally (according to ListenNotes.com) and was named one of the "20 Best Football Podcasts of 2021" by Welp Magazine. It also made the list of the "Top 40 American Football Podcasts" by Feedspot.com.  Pint Glass Football Podcast has over 400 ratings and reviews (according to Chartable.com) with over 370 Five Star ratings on Apple Podcasts.

The podcast is distributed across a wide range of podcast players, including but not limited to Apple Podcasts, Spotify, Google Podcasts, Stitcher, Tunein, iHeartRadio, Amazon Music and Alexa.

The diehard fans of Pint Glass Football are affectionately called "PGF Nation", which is a community we love to connect with on social media (Twitter, Instagram, and Facebook). As a completely independent podcast without network backing, the show exists in part based on the support of our loyal listeners as well as the show's advertising partners. 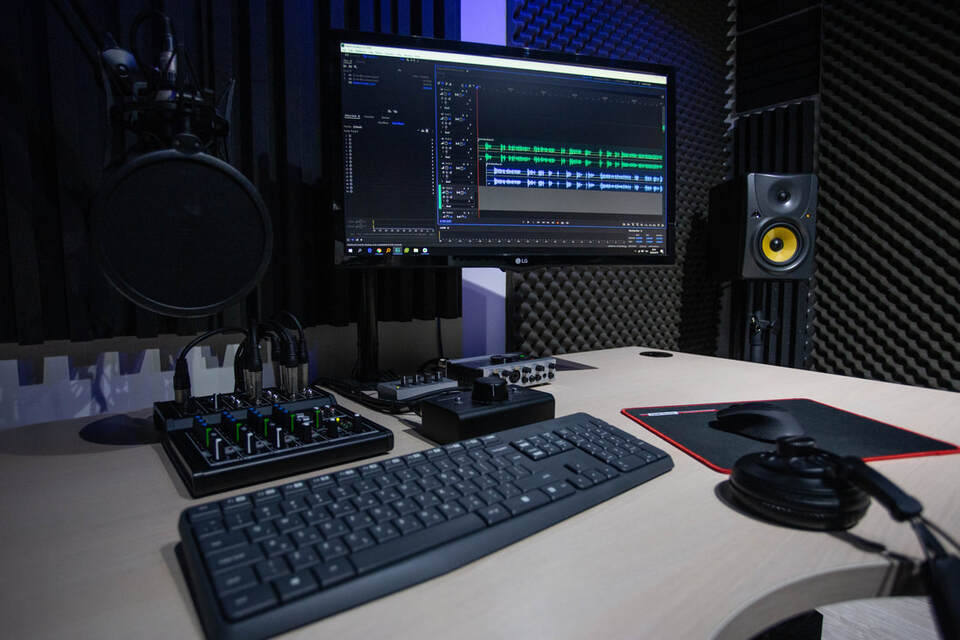